This is the time to witness the “Great Celestial Alignment” on display in the morning skies. Five planets will be visible, while six will be present, throughout the entire second half of June 2022. The best morning to look up is three days after the summer solstice, which occurred on Tuesday, June 21. The crescent moon falls in line perfectly with the planets before daybreak on Friday, June 24, glowing directly between Mars and Venus. This is also the position of the earth from the sun.

There are at least two ancient structures on earth that are perfectly aligned to the sun at the times of the solstices and equinoxes, The Great Pyramid of Giza in Egypt, and Stonehenge in Great Britain. These both stand as silent witnesses in stone. This article is going to primarily address the Pyramid. 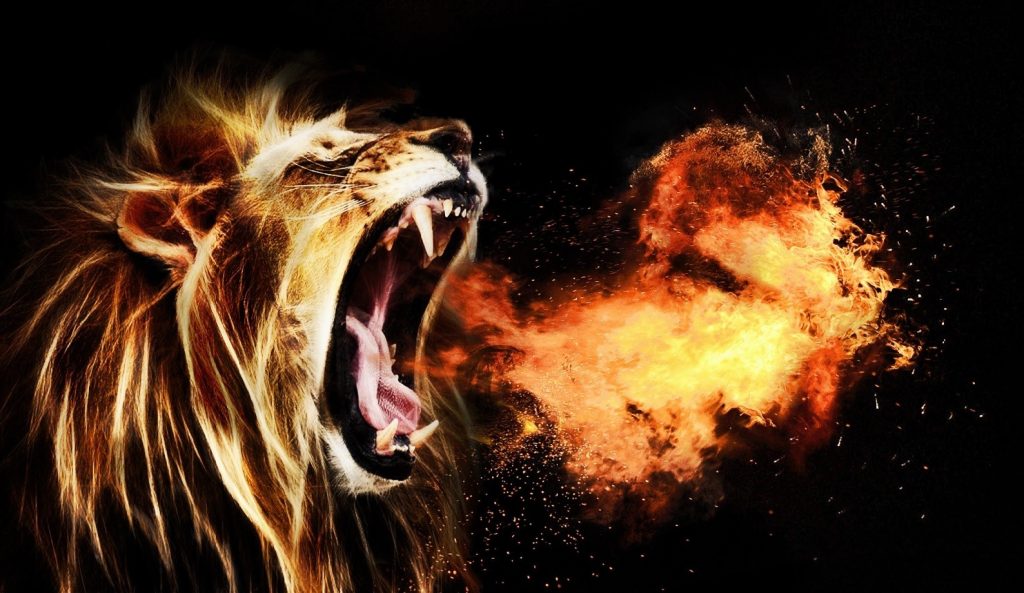 The Firmament of Heaven has been given a mission, and here’s what it is:

We’re on a Mission…Read More »