These article address the holidays of man.  These are not holidays from God.  By looking at the roots of the “holy days” or holidays you can see for yourself if they have anything to do with God.  God has said what he hates, it is time to listen!

Ancient Doctrines on the Resurrection

The Resurrection from the dead is the concept of coming back to life after death. It is a doctrine of the dead!

Many ancient cultures including Egypt and Babylon obsess over the dead and their funerary practices! They sacrifice to the dead, commune with and seek to for protection and favors.  Their practices include veneration to and worship of the dead.  With repetitious prayers, they cry out to and petition the dead thinking they’ll be heard. Some even cut and paint themselves in remembrance of the dead. Their gods must be out to lunch or asleep because they never respond!

The Evolution of Halloween and the Day of the DeadRead More »

Worship of a Black Madonna, Mother-Goddess goes back to ancient times and has been fused into the majority of cultures globally. The origins of this are highly contested among scholars. This article will finally solve the Mystery of the Black Madonna: where and who it came from. But whether it’s white or black, it’s the same image. Syncretism is the practice of combining or fusing different forms of belief or worship into one, i.e. Greco-Roman.

The feast day of the so-called “Black Madonna of Czestochowa” (Poland) is celebrated on Sunday, August 26th. Roman Pontiffs have recognized and venerated this icon for centuries.

The Mystery of the Black MadonnaRead More »

There are two Roman holidays being celebrated on this day, but where did they come from and what do they mean? The Prophets of God have been warning Israel for a very long time how they provoke God to anger by participating in such “holy days.”  Let’s take a look and see why:

Ferr-agosto is a Roman holiday celebrated in Italy on the “ides of August.” It coincides with the major Roman Catholic Religion feast of the “Assumption of the Virgin.” After a 2-week fast, it’s a time for Italians to go to the beach before summer ends.

Ferragosta comes from the Latin, Feriah Augusti (the festivals of the Emperor, Caesar Augustus, 63 BC – 14 AD) which was introduced back in 18 BC.

Augustus’ predecessor, Julius Caesar had been elected Pontifex Maximus in 63 BCE. Augustus inherited the role about the time of Christ. The Pontifex Maximus, or the Roman high priest, was assumed by the Roman Catholic Pontiff.

This year marks the 242nd anniversary of the signing of the Declaration of Independence. The founding fathers were fed up with King George of England and his tyrannical way of governing the English colonies from “across the pond.” To declare independence was a treasonous act against George but it proved to be a courageous act for the benefit of America and Liberty and Justice was proclaimed to the captives!

Since then, the country goes into overdrive to celebrate this day in history with parades, band concerts, bar-b-ques and fireworks. According to the National Retail Federation, Americans will spend more than $7 billion on cookouts and other celebrations. All done without a thought to those who risked their lives for the freedom to do so.

The Fourth of July – A Day of Mourning for AmericaRead More »

The meaning of “Memorial Day” is answered in this way: “An American holiday, observed on the last Monday of May, honoring the men and women who died while serving in the U.S. military.”

Many of these men and women who serve are dying because of military mandated drugs known to cause Neurotoxicity, violent rages and brain damage!

Remember the Afghanistan massacre?  Did Lariam play a role?

Memorial Day – Something to RememberRead More »

The story goes that serpents attacked Patrick during a 40 day fast he was undertaking on top of a hill.  So, he chased all the serpents of Ireland into the sea with his staff. Of course, all evidence suggests that there were no literal snakes in Ireland long before Patrick arrived in 432AD.  This is a weak attempt to connect Patrick with Moses and Aaron’s battle against Pharaoh’s magi in Exo 7:8-13. Many sources interpret this as a metaphor regarding Patrick driving paganism out of Ireland. But let’s consider, what did Patrick really do?

“A Nation in Grief” – A Time of Great TribulationRead More »

Have you ever wondered what Valentine’s day is all about? Who is Valentine? Why is this considered a “holy” day? Why do people feel the need to purchase billions of dollars’ worth of gifts annually to show their love for one another?  Who is Cupid? What is the significance of the arrow? Why do we associate a naked little boy with “love”?

The practice of Valentine’s day originated in Rome with the feast of Lupercalia.  This was the fertility celebration named for Lupa, the she-wolf who suckled the founders of Rome.  In this fertility worship practice, inebriated males sacrifice a goat to Venus, wear it’s skin and go through town whipping women with a short strip of leather dipped in blood to promote fertility. 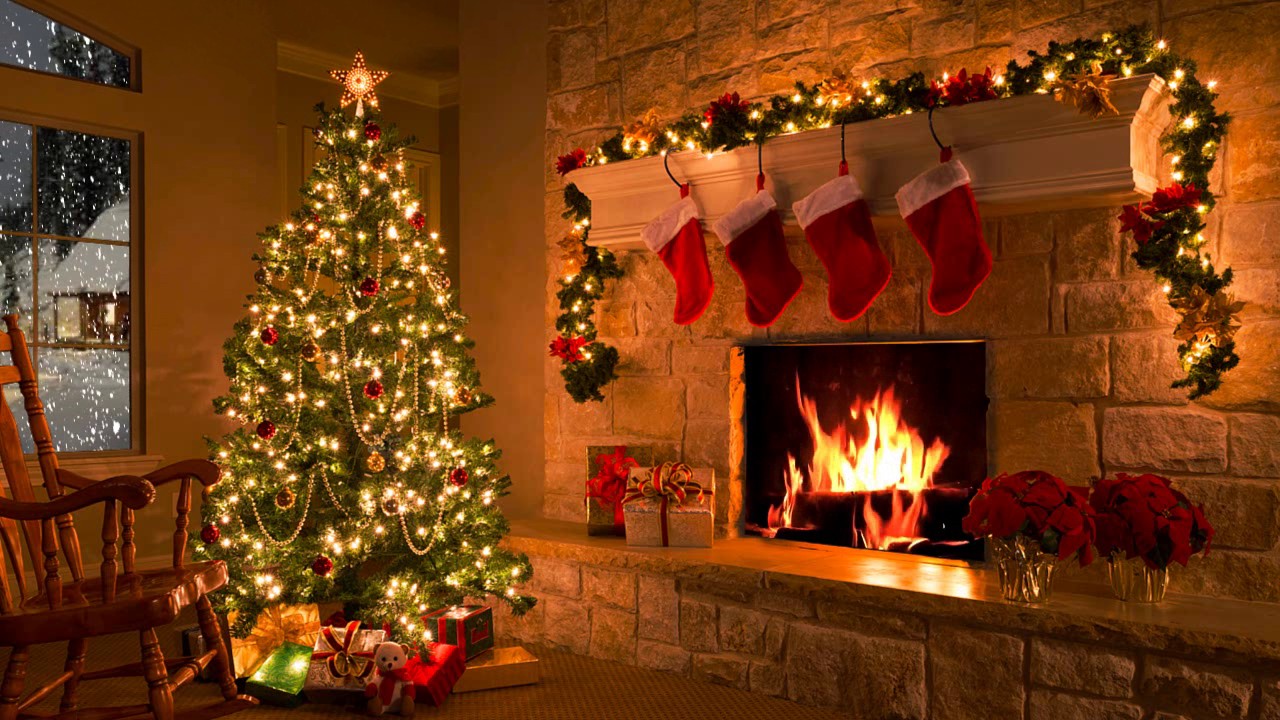