A ‘mass grave’ is a grave that contains multiple human corpses, which may or may not be identified prior to burial. Several mass graves of unidentified corpses have been uncovered recently that the makers thereof would prefer to stay buried. These are from different continents, but the perpetrators have everything in common.

5/29/21 – KAMLOOPS, British Columbia — A mass grave containing the remains of 215 children, some as young as 3 years old, has been found on the site of what was once Canada’s largest Indigenous residential school. The school is one of the institutions that held Indigenous children taken from families across the nation.

From the 19th century until the 1970s, more than 150,000 First Nations children were required to attend state-funded Catholic schools as part of a program to assimilate them into Canadian society. They were forced to convert to ‘Christianity’ and not allowed to speak their native languages. Many were beaten and verbally abused, and up to 6,000 are said to have died.

The Canadian government apologized in Parliament in 2008 and admitted that physical and sexual abuse in the schools was rampant. A report more than five years ago by a Truth and Reconciliation Commission said at least 3,200 children had died amid abuse and neglect.

“Pope” Francis is up to the church’s old tricks.  Deflect and distract.  Every day for the month of October, he has asked “the faithful” to pray the rosary and to pray to Michael the Archangel.  What are they praying for?  In response to the ever-expanding abuse scandal, Francis has asked them to pray “to repel the attacks of the Devil who wants to divide the Church.”  During a morning mass in September, Francis addressed exactly what these attacks against the church were.

“In these times, it seems like the Great Accuser has been unchained and is attacking bishops.  True, we are all sinners, we bishops.  He tries to uncover the sins, so they are visible in order to scandalize the people.  Let us pray, today, for our bishops: for me, for those who are here, and for all the bishops throughout the world.”  Francis

The Religious section of the News used to tell of services provided and charitable deeds of congregants. But now, nothing but scandal, war stories, child abuse/rape, suicide bombings, financial embezzlement, money laundering, idolatry, LGBT parades, protests, disputes, intolerance, discrimination, deception, death and the general ‘moral failure’ of the leaders of all religious institutions. None do good, no not one!

The Wages of Sin…

“Who knowing the judgment of God, that they which commit such things are worthy of death, not only do the same, but have pleasure in them that do them.” Rom 1:32

The Roman pontiff is now on a mission to completely abolish the death penalty in all countries in all cases. He told the crowd at the Vatican: “The commandment “You shall not kill,” has absolute value and applies to both the innocent and the guilty.” He’s saying that no matter how grievous the crime, someone never loses his or her human dignity. Deception: he has taken The Jesuit Extreme Oath to exterminate all Protestants and heretics from the face of the earth!  The Jesuits have long been an influence on government.

Reeling from scandal with waves of horror

Many articles begin by pointing out that the Vatican is “reeling” from all the scandalous behavior being revealed by their clergy in years past. Deception: The hierarchy has said all along they didn’t know anything about it, but the fact is that it has been common knowledge among the hierarchy who has covered it all up and shuffled pedophile priests around the globe. You can only sweep so much under the carpet before the lumps become visible or you can smell the stink. Now stories of the highly placed Theodore Cardinal McCarrick’s (of Washington DC) sexual abuse is “sending waves of horror through the Church.” The pope knew all about it! He happens to be a fellow Jesuit with the pope who once said proudly that his colleagues in the church are “word-smiths.” What did he mean by that? 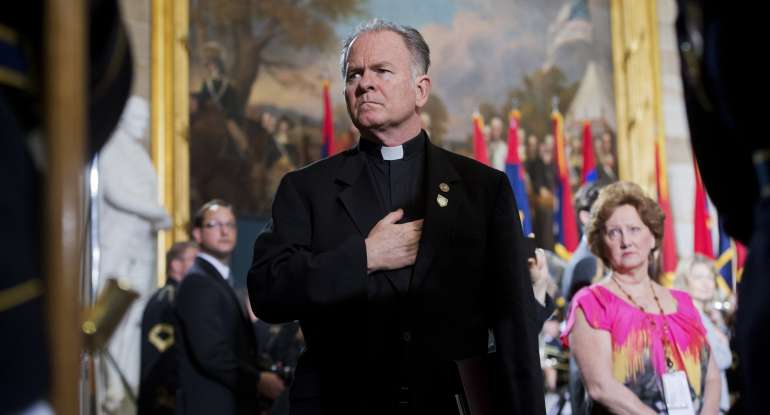 For the pontifex, this month has been a doozie.  Three incidents highlight the hypocrisy of the Vatican on the World stage. 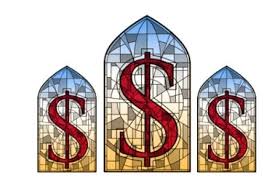 One of the first detailed investigations into the overall wealth of the Catholic church has just been completed in Australia.  The conservative estimate values the Church in Australia alone at a whopping $30 Billion.  Yes, Billion with a B.  At the same time, Francis came out asking for retired prelates to live more simply and to shun power.  $30Billion dollars buys a lot of power.  The pontifex has asked US donors for $25 Million to back a loan for a scandal-plagued hospital in Rome.  The donors should tell Francis to pay for it himself!  If the church is worth $30 Billion in Australia, how much is it worth in the rest of the world?!