The year 2020 has been one for the record books. Pre-Covid, the divide between the “haves and have-nots” reached it’s greatest disparity in fifty years. A few months into a world-wide pandemic and that gap has already increased. Billionaire’s wealth has ballooned over 20% in just three months. Meanwhile, the impact of record unemployment and isolation is just beginning to manifest. There has been an increase in ‘deaths of despair’ such as suicides and overdoses. An increase in evictions and poverty are predicted to reach unprecedented levels.

Consider that among the “G-7” nations, the US has the greatest economic inequality, yet it is one of the richest countries in the world. What is going on?! How did the few in power come to control all the wealth? Incredibly, we were warned that this division would happen! The pandemic has become a means to accelerate this economic inequality and iniquity exponentially. Let’s look to God’s Word to learn more.

This November, Americans will celebrate the National Holiday and tradition of Thanksgiving.  Getting a couple of days off work to spend with family is, of course, wonderful.  But just because a tradition has wholesome intents and even includes a prayer to God, doesn’t mean that it is in line with God.  He may even hate it! 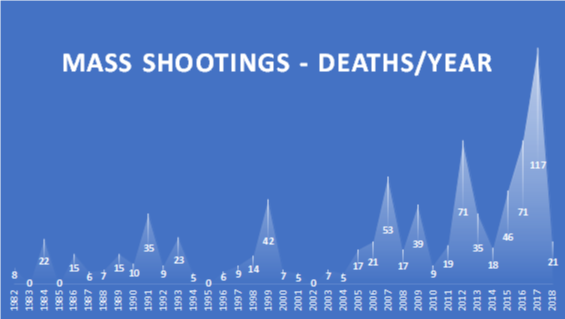 Violence on the RiseRead More »

On Thanksgiving Day every year, the President makes a Thanksgiving Proclamation to look back at the year and give Thanks to God.  Trump kept with this tradition, but is Thanksgiving and the things Trump spoke of in-line with God? 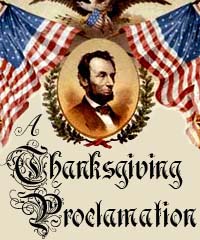 Thanksgiving is not a Holy Day from God.  It is a National Holiday created for the purpose of celebrating war victories.  The Thanksgiving narrative taught today differs greatly from the original presidential proclamations.   The “first Thanksgiving” in 1621, is portrayed as a three-day harvest celebration between the pilgrims and the Native American Indians.  Most accounts neglect to acknowledge what happened next in history.  The Indians were driven from their lands and massacred.  This was hardly the start of a period to remember with thankfulness.  The “discovery” of America turned into the start of many wars in a new land.

Don’t Give Thanks, Seek GodRead More »

A government or president that keeps the Commandments, statutes and Laws of God deserves respect.   They would have authority with God. Corrupt governments and leaders propped up by wealth, weapons and power do not deserve respect.  They only achieve it through fear and threat.  Knowing this, these powers enlist false teachers to convince you that you should submit to authority and that failure to do so will result in tragedy and social unrest. The fact is, corrupt governments and leaders are the cause.

Pat Robertson recently stated the following regarding the shootings in Las Vegas:

Respect the Authority of GodRead More »